Just the thought of traveling out of Nigeria and the expenses attached to it kills the hyped vibe of wanting to visit many places in the world across. Sad, right? This post is to deliver to you Visa Free Countries for Nigerian Passport Holders in 2019.

People making up a country shows the relevance of citizens in every country. The international passport is a legal document that identifies an individual as a member of a country in the world.

In Nigeria, there are four (4) types of citizenship recognized by law and they include;

Having obtained one of the above types of citizenship, it is fair enough for such an individual to be pronounced a legal citizen. 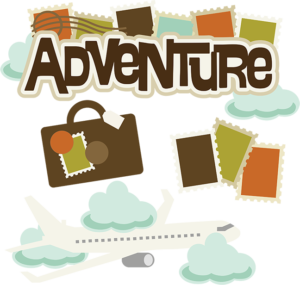 It’s an undeniable fact that movies, documentary skits, historical books swaying all over the internet has been a source of inspiration for many of us. Sometimes, we just want to get away from the stress and hustle we are used to in Nigeria and get to see and experience something new and different for a change. Then, the reality of visa charges and time allocated to acquiring and processing it strikes through the beautiful dream.

Unacceptable! Everyone deserves to enjoy life.

Let’s step out of the Nation for a bit 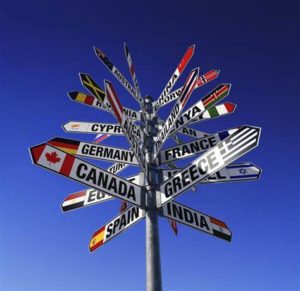 10 Tourist Centers to Visit in Paris

Can I travel to another country without a Visa as a Nigerian?

The answer is YES.

It is very true that there are countries in and out of Africa you can travel to without a visa. Your dream of traveling out of your country for one reason or the other can be fulfilled and that too with a lesser amount than a visa will cost. 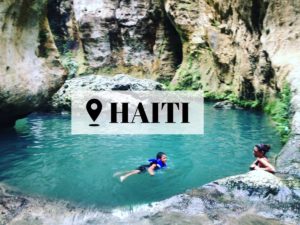 According to Wikipedia, Haiti is a country located on the island of Hispaniola, east of Cuba in the Greater Antilles archipelago of the Caribbean Sea. It occupies the western three-eighths of the island which it shares with the Dominican Republic. 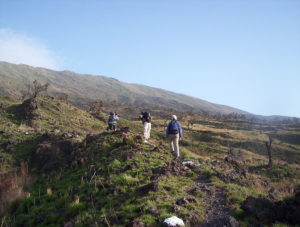 The Republic of Cameroon is a country in Central Africa. It is known to be bordered by Nigeria to the West and North. As stated above, due to the fact that the border is very close to Nigeria, it is very easy for a Nigerian to travel into. 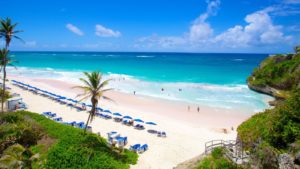 In the eastern Caribbean island, resides Barbados (an independent British Commonwealth nation). It is an amazing place to choose to tour because around the island are botanical gardens, beaches, cave formations, plantation houses and many more.

This incredibly awesome country derived her name from Lake Chad (the second-largest in Africa and the largest in Chad). It falls on the western border with Niger and Nigeria.

The People’s Republic of Bangladesh is a country in South Asia. Market-based, it is one of the fastest-growing economies in the world. It has been documented that her early history featured successions of Hindu and Buddhist kingdoms and empires.

One interesting fact about this sweet country is that it is surrounded by six (6) different countries; Mali to the north, Niger to the east, Benin to the southeast, Togo and Ghana to the South and Ivory Coast to the Southwest. 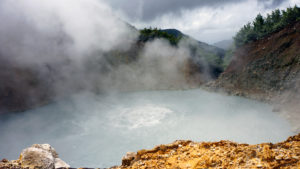 Dominica, island country of the Lesser Antilles in ear, Burkina Eastern Caribbean Sea. Dominica is endowed with the sincere beauty of nature, the graceful mountains standing out to show off its strength, has captivated the hearts of countless. 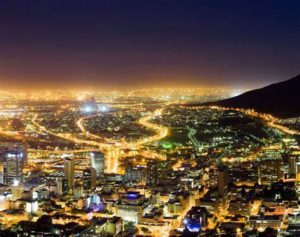 A typical Nigerian doesn’t need to be told about Ghana because of the relationship that has been nurtured over the years. Nevertheless, Ghana is known historically for its gold, presently it has been a key supplier of Cocoa to various industries in need of it. The Republic of Ghana is located along the Gulf of Guinea and the Atlantic Ocean in West Africa. 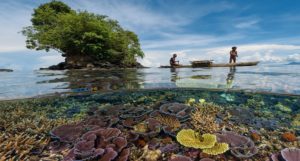 As stated by BBC news, Guinea’s mineral wealth makes it potentially one of Africa’s richest countries. Guinea is a West Coastal country in West Africa. 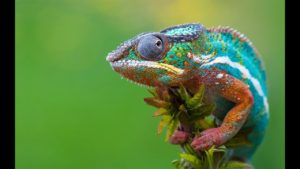 Madagascar is a typical tour zone. Over 90% of its wildlife is found nowhere else on earth and has the fourth-largest island. In addition to the traditional agricultural practice, they are also blessed with islands of all kinds. 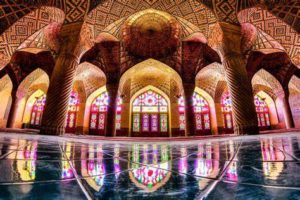 Iran is a founding member of the UN, ECO, NAM, OIC, and OPEC. It consists mostly of desert basins, such as Kavir Desert (the country’s largest desert) as well as some salt lakes.

Places available for tourists in Iran 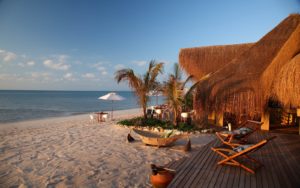 Through the exportation of cotton, cashew nuts, tea, sugar, copra and sisal, the country has been able to boost its economy.

Tanzania include the plains of Serengeti National Park, a safari mecca populated by the “big five” game (elephant, lion, leopard, buffalo, rhino), and the famous Kilimanjaro National Park, and many more offshore. 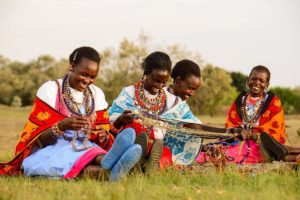 Kenya, vastly known for its scenic landscapes and wildlife preserves. It is interesting to know that tourism is a vital contributor to Kenya’s economy. 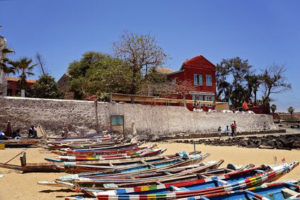 With arid desert and lush rainforests, Senegal a stunning boasts a stunning array of sights, sound and flavors. It is famous for its busy and lively markets and creative musical culture, colonial architecture and beaches. 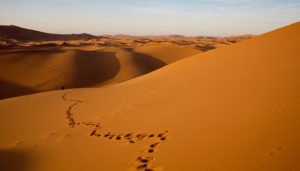 This very one is blessed with Algeria to the northeast, Mali to the east and southeast and Senegal to the southwest. Mauritania is known for the possession of Adrar and Tagant plateaus.

Palau, officially the Republic of Palau is an Island country located in the Western Pacific. Search engine has stated the most populous of the Islands is Koror. 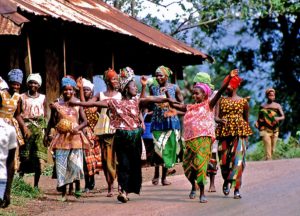 Sierra Leone is a country in West Africa, on the Atlantic Ocean. This beautiful country, over the years, has developed a good relationship with the United Kingdom and other former British colonies through membership in the commonwealth. 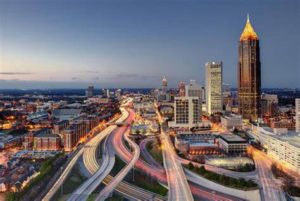 Georgia is a developing country and stands as number 70 on the Human Development Index. It is located at the crossroads of Western Asia and Eastern Europe. The captivating ways the people of the nation have chosen to stick to ancient and rich cultural heritage is thrilling. 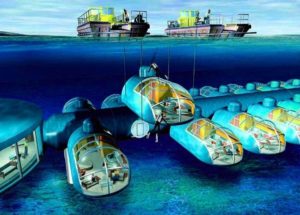 Okay, this is a good one. Fiji is a country in the South Pacific endowed with more than 300 islands. It is located near Australia and New Zealand in the Pacific Ocean. Amongst the best islands includes; the Yasawa Islands, Wakaya Island, Viti Levu, and many others. 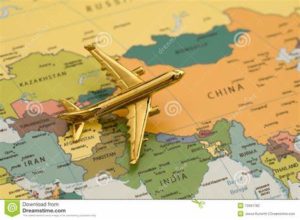 In conclusion, I hope I have been able to convince and not to confuse you that it pays to be a world traveler (you get the joke uhn? Ha ha ha ). Don’t ever let money be a barrier to living a life filled with priceless memories.

Travelguidea loves you and there is absolutely nothing you can do about it. Travel away!

What Others Are Reading: 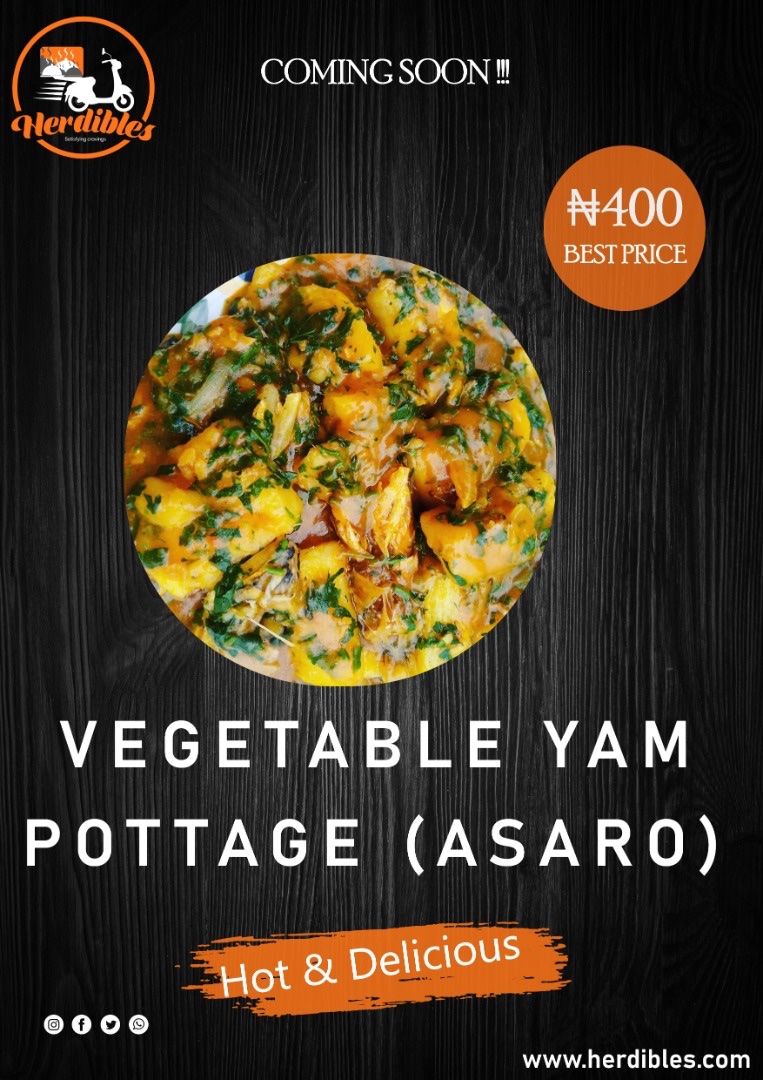