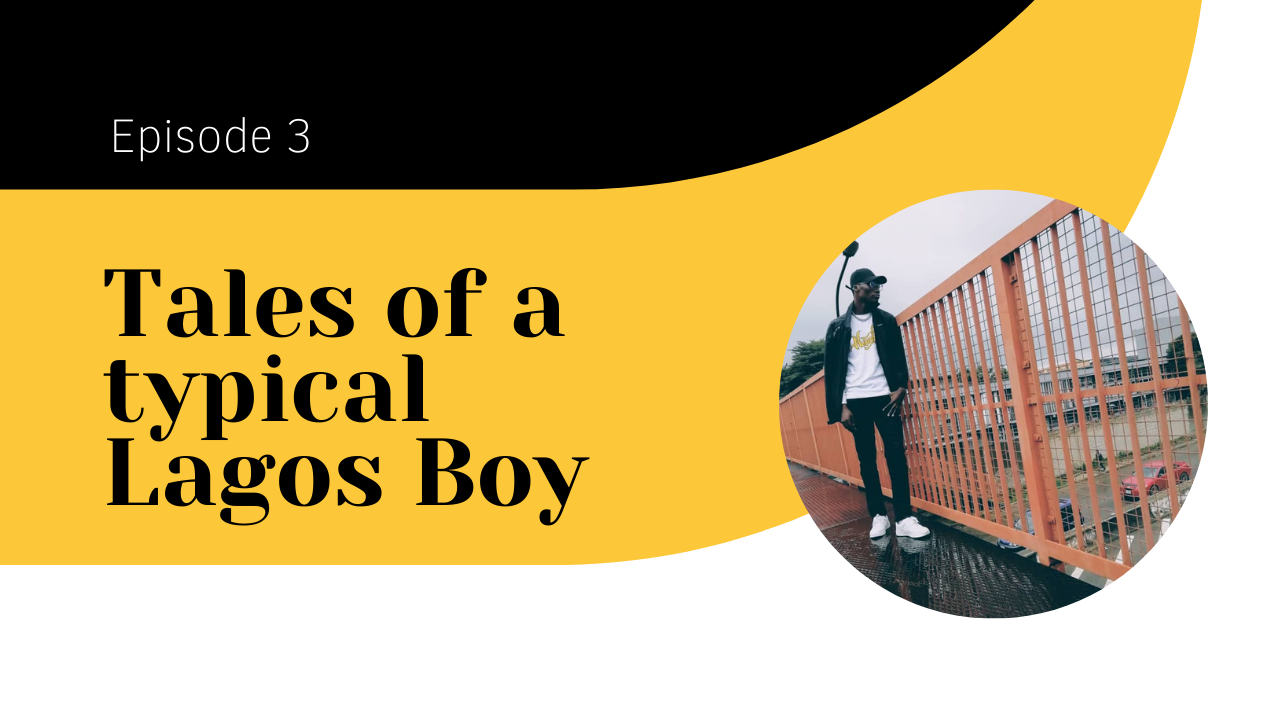 These days, being a young male adult living in Lagos means having to get used to the norm of being harassed by the Police at very random and unpredictable times mostly due to the appearance or weird instincts of these savage police officers!

So many of us are now being forced to be very modest with the way we dress and move around the city, of course, nobody wants to be a victim of ‘Police brutality’.

Often times on the internet, I come across stories of young guys like me who share bitter stories of how they were stopped on their way to work, or on their way back from the mall, or during random strolls by Police officers who in turn accused them of being internet fraudsters.

In most cases, these Police officers illegally search and harass their victims and also extort them by force in broad day light! Can you imagine the audacity!

I used to think most of the stories were made up or possibly exaggerated by people to get ‘social sympathy’ likes until I got my fair share of the experience!

On that fateful day, I was walking back home from a convenience store quite far from my house and it was around past 8 pm. I was with earphones on with the volumes fully increased and was completely oblivious to what was going on around me. The route I took that day was a very familiar one so I had no worries because it’s the same route I take almost every day. That night, I had no idea that a Police van had been on my tail until it pulled over right beside me –  almost hitting me.

I was shocked at such madness! Two men wearing the Nigerian Police uniform came down and asked me to step into the vehicle;

I had this awe look written all over me even the police officers could tell I was so scared, I greeted them back in English and asked why I should step into the vehicle, that have I done anything wrong?

“if you no answer them now I go say make them handcuff you, stupid boy!”

At this point, the patriot in me died. I had no other choice than to cooperate.

We’ve all have heard different cases where policemen beat people up because they refused to cooperate or even shot them in the process, I don’t want to be associated with such headlines so I voluntarily hopped in the vehicle.

They drove me to their station and asked me to empty my pockets, they collected my phone and earphones, took all of my possession including the bread the I went to buy, then the interrogation began they asked me series of questions and asked for my phone password.

That night went down as a rough one for me because even after answering all of their questions I was till slapped for being ‘too forward’ with my answers. After about an hour of baseless questioning and intimidation, I was asked to ‘give them something’ before they let me go. The only thing I left there with that night was my phone.

This experience for me was of course a mixture of feelings ranging from fear to sadness to cruise, It en experience I enjoy telling because I hear or similar events every day and I bet you do too! In some cases, some people had a worse ordeal than I and in others, they had a less severe experience.

But the resolution remains that almost every one of us is prone to this or worse irrespective of profession racial background, religion, or lifestyle.